Do – Bind the evidence to your theme and story.

Don’t – Leave gaps. A jury will fill them for you.

Do – Start framing your closing argument on day one.  It will guide discovery and strategy throughout the litigation, ensure you develop the evidence necessary to make your case, and help you develop a compelling theme.  Always be nimble, though, and ready to adjust even up to the last moment as you gauge reactions in the courtroom.

Do – Look each of the jurors in the eye and talk directly to each of them in terms that they will understand. Use the information about them that you learned in jury selection.

Do – During your closing, give your favorable jurors the “evidentiary ammunition” to push the “undecideds” into your camp during deliberations. Tell your jury: “If someone points out X, then remind them that the credible evidence really supports Y.” Help your jurors help you!

Do – Use a chronology or timeline (prepared by Magna) to coherently outline the significant events of your case.  This can be a tremendous tool to assist the jury in focusing them on your themes and points of your case, whether it is an employment, auto accident or construction case, etc.

Be yourself and believe in your case.  A genuine commitment to your case through zealous advocacy is critical to your closing argument.

Do – Track the promises you made during your opening statement and explain how the evidence supports what you told them the evidence would prove. Ex. – I told you that plaintiff’s economist lives on a planet where there are more than 24 hours in a day and more than 7 days in a week.  He admitted to you that he failed to consider the time it took the plaintiff to commute, to eat, to sleep and to … well, you know.  It would have taken the plaintiff at least 28 hours a day to do everything this “expert” had him doing.

Do – Trust your themes. You have done the jury research. You opened by telling the jury to picture the house of facts you would build. You have spent trial giving them the building materials. Closing is the time for your blueprint to become a reality. Let them hear the evidence. Let them see the evidence. Show them how your themes are the blueprint to make that evidence fit together into an inescapable conclusion.

Don’t – Read from a script. In closing argument, you must connect with the jury, demonstrate that you believe your case, and show the jury why your client should win the case. You can only do that by having a conversation with every juror in which you reiterate key themes based on the facts adduced during trial. “Show, don’t tell” is the mantra.

Do – “I hate Rabbits,” that is what my dad taught me to say when I was a boy around the camp fire and smoke got in my eyes from the fire. The shock of that will erase anything the plaintiff ended his closing with and you can say now let’s clear the smoke and start where you feel best for your case.

Do – When posing a question to the jury in closing, you should always tell them both the question and the answer they should reach. Don’t leave the question open-ended and assume they’ll draw the same conclusion as you.

Do – Come full circle from your opening and show them that you made good on your promises.

Do – Keep it simple. Avoid convoluted stories and language.

Don’t – Introduce the verdict sheet at your closing argument. Introduce it earlier on so the jurors have a framework during the trial.

Do – “Tell them what you want to tell them”   ~Anonymous Juror 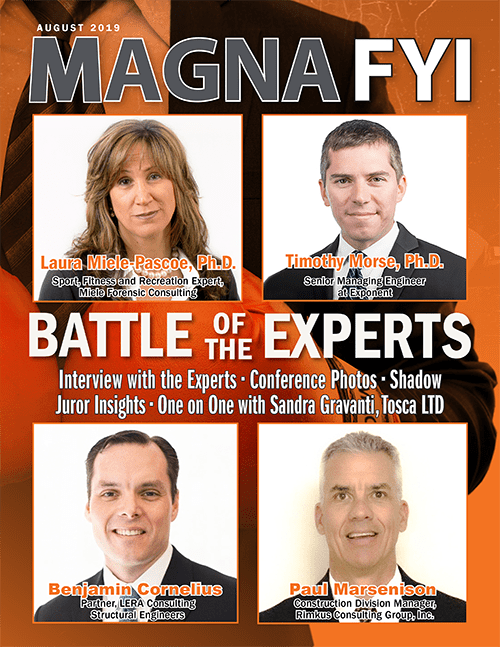 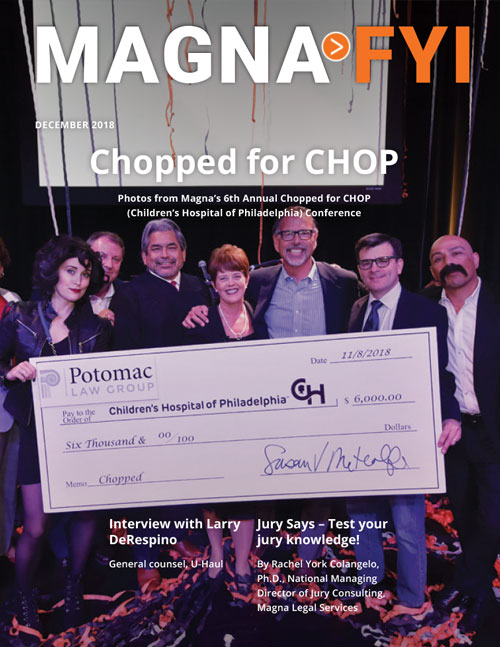 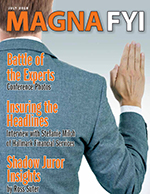 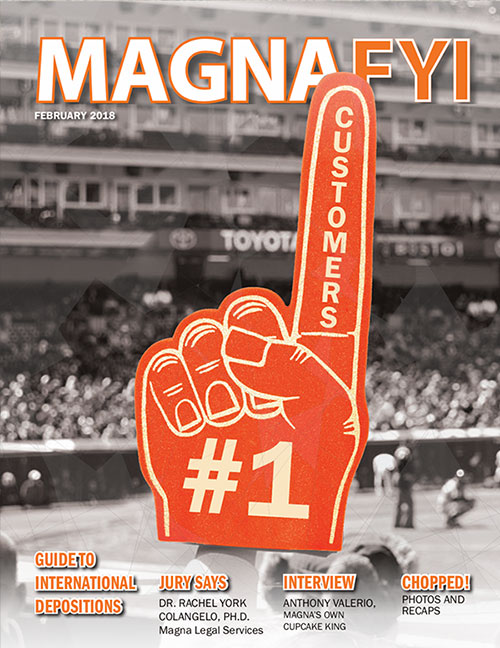