ClaimScout: What You Should Know About Social Media Surveillance 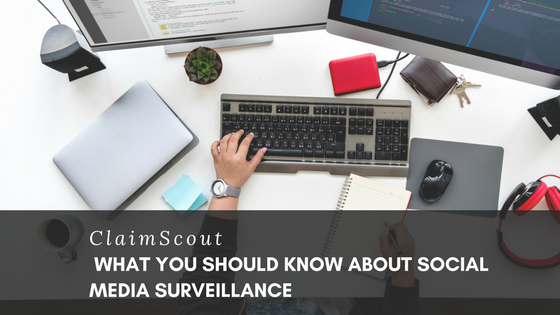 Research is a major part of any lawsuit, as having accurate facts on your side can make or break your case. So it stands to reason that the more information you can find out about a person, the better. When you consider that the vast majority of U.S. adults have a social media account — with 79 percent of internet users being on Facebook alone — it makes sense to look online for information you might not already have. If you don’t have the time or expertise to do this yourself, you can hire a company to perform social media surveillance for you. Here’s how this process works and ways it can benefit you.

What Is Social Media Surveillance?

Social media surveillance involves collecting information from the internet where the subject of the investigation might have posted or have a presence. Such surveillance often focuses on social media profiles since most adults have at least one. Programs such as the online phone book can also provide this sort of information too, along with any criminal records and various background information on an individual. However, social media surveillance isn’t limited to just social media. It can involve other sites where someone might post information — which may include facts that pertain to your legal case. For this reason, social media surveillance teams can also look for information on online forums, blogs, personal websites and other sites where people might have a presence. It can be difficult to get an honest perception of a person from their social media accounts such as Instagram. After all, they may use an instagram bot to get more likes and followers. There are other ways that you can attract more followers though. These include taking things like your Instagram bio seriously in order to appeal to potential followers. Reading some of these instagram bio ideas might be helpful.

What Is ClaimScout and How Does It Work?

ClaimScout is Magna’s own proprietary social media surveillance system. The point of ClaimScout is to find out whether people involved in your case are telling the truth about their claims. This means if you’re unsure of the truthfulness of any statements made by plaintiffs, witnesses, claimants (or at trial even jurors but that a topic for another post), you can employ ClaimScout to search the internet for posts they may have made or others may have made about them. It checks all social media sites, such as Facebook and Twitter, but goes even further, looking at blogs, online communities, personal websites, message boards and social news sites, such as Reddit, and other places on the internet that are of interest to the searchee. 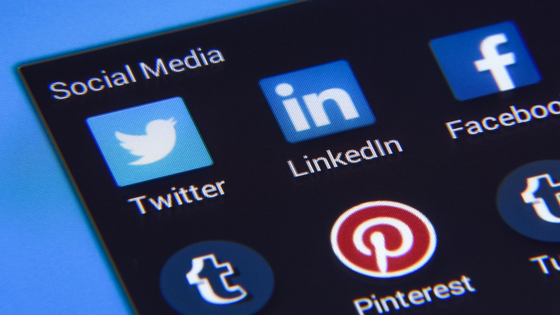 How Can ClaimScout Be Beneficial?

Sometimes it can be hard to tell when someone involved with your case is telling the truth or over-dramatizing their injuries.. And it’s not always easy to verify certain information. For example, a plaintiff might claim an accident injured him so badly that he can no longer walk. But ClaimScout might find that his Facebook page is covered with pictures of him running a marathon or other activities that fly in the face of his/her claims. . Similarly, a witness might claim she didn’t know a victim, but her social media profiles might show that are friends .

There are numerous examples of social media profiles and other online content affecting court cases. One of the earliest known cases happened in Suffolk County in 2010. That’s when a plaintiff said the chair she was trying to sit down in collapsed, causing injuries that left her bedridden and no longer able to enjoy her life. However, her Facebook and Myspace pictures suggested otherwise, since she was standing and smiling — and even traveling — in some of her photos. In that case, the defense was able to not only view her public posts, but also get access to her private posts through a court order to show that she was not telling the whole truth about the extent of her injuries.

Not long after that case, a man in Pennsylvania claimed a forklift accident left him with serious injuries and the inability to enjoy life. Like the case in 2010, all defense lawyers had to do was look at his Facebook and Myspace photos to see he could still enjoy quite a few hobbies, including riding and doing stunts on his motorcycle.

Of course, these are far from the only cases in which social media has played a role in the outcome. In 2013, a district attorney in New York City requested information from 381 Facebook profiles. The information he got resulted in 134 employees being charged with faking their claims of disability — all because they had posted pictures of themselves performing activities they had claimed they could no longer do.

Social media surveillance has also caught jurors breaking the rules they’re supposed to follow. For instance, one juror was charged with contempt of court — and may have caused a mistrial — after making a few Facebook posts that she was bored and wanted to go home. Another juror in a different case also risked the possibility of a mistrial after he posted about the case on Twitter.

These are just a few examples of ways in which social media surveillance has made a big difference in cases. Clearly, a service such as ClaimScout has an important place in the legal world, since it’s possible that someone involved with your case will post information online that may be different from what you were told. Claimscout should be part of your initial discovery and is great information to have before a deposition. If you’re ready to see what social media consulting can do for you, or if you have any questions about ClaimScout, please contact us today. 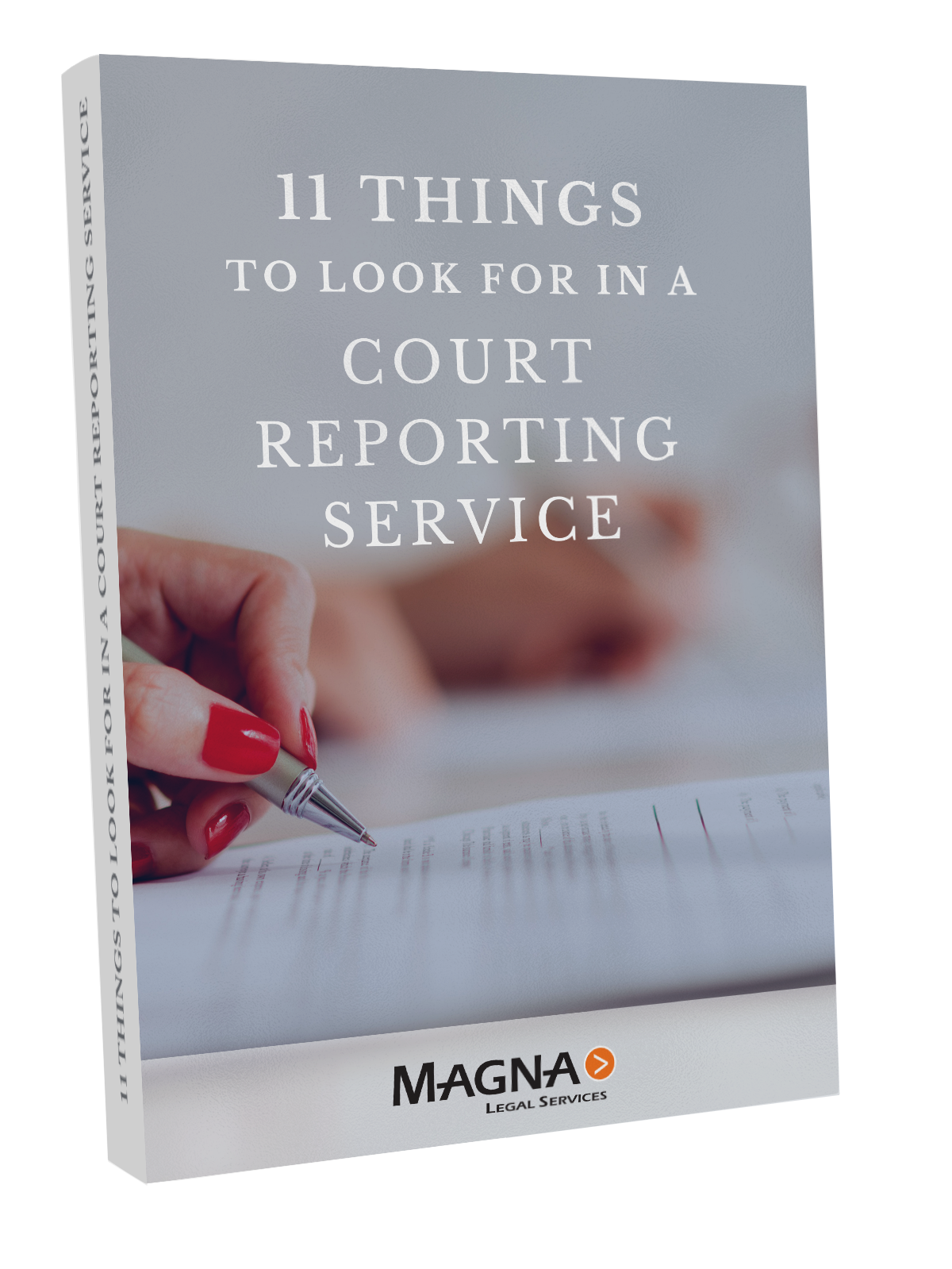 Medical Record Review — To Outsource or Not to Outsource? In any legal proceeding involving healthcare, patient medical records are […]